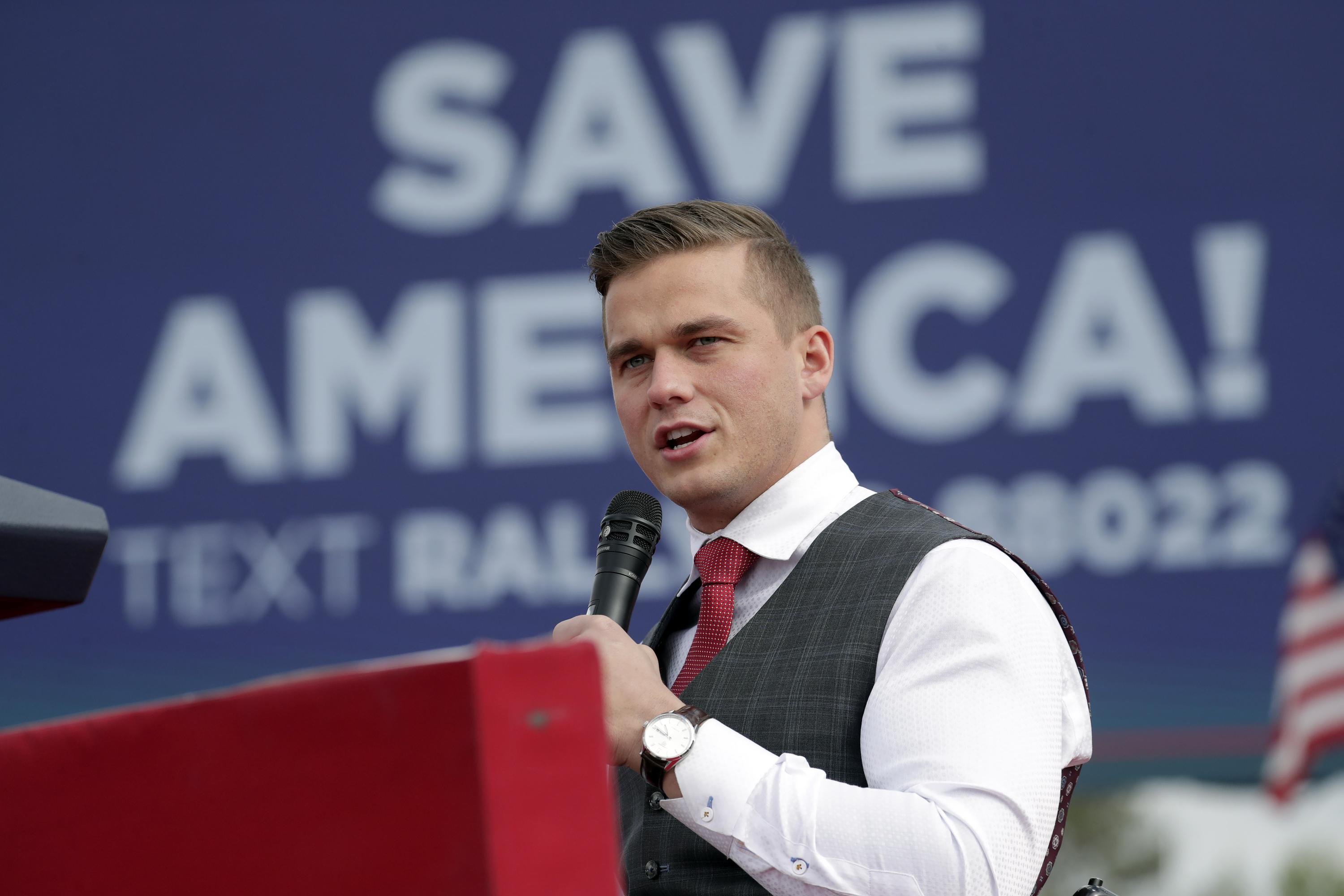 Cawthorn has banked on his successful fundraising, social media presence and vocal support for the former president to help him win the 11th Congressional District nomination again.

State Sen. Chuck Edwards, Cawthorn’s top rival, received endorsements from US Sen. Thom Tillis and the state’s top GOP legislative leaders. A super PAC allied with Tillis ran ads against Cawthorn, one of which called him a “reckless embarrassment” and ”dishonest disaster.”

Polls closed at 7:30 p.m. ET. The primary was open to Republican and unaffiliated voters. The leading candidate must get above 30% of the votes to avert a July runoff. The ultimate winner will take on Democratic and Libertarian nominees in the fall. Six candidates were in Tuesday’s Democratic primary.

Within days of taking office in early 2021, Cawthorn spoke at the “Stop the Steal” rally questioning Joe Biden’s presidential election victory that preceded the Jan. 6 Capitol uprising. Cawthorn soon became a leading spokesperson for Trump’s “America First” policies and conservatives in the culture wars. Trump has endorsed him.

Cawthorn has been stopped by police on driving citations three times since October and caught with guns at airport checkpoints twice since last year, including last month. And videos released in the campaign’s final weeks showed Cawthorn in sexually suggestive poses, which he said were from several years ago — meant to be funny and nothing else.

Cawthorn acknowledged speeding and gun citations as failings, but said the videos were part of a “drip campaign” by his political enemies, of which he has included some Republicans, to flood the district with negative stories.

Cawthorn was seen as a rising star by many conservatives when in 2020 he won a primary runoff for the seat being vacated by Mark Meadows, Trump’s chief of staff.

Cawthorn, who uses a wheelchair after being partially paralyzed from a car accident as a teenager, turned 25 — the constitutionally mandated minimum age to serve in the House — during the 2020 campaign.

In an election-eve post on his social media site Truth Social, Trump asked primary voters to back him again: “Recently, he made some foolish mistakes, which I don’t believe he’ll make again … let’s give Madison a second chance!”

His biggest political mistake may have occurred last fall, when he decided to run for a different US House seat that could have led to an easier re-election bid, only to return to the 11th District when redistricting litigation shifted the lines again. Edwards and others accuse Cawthorn of trying to walk away from his constituents for political convenience.