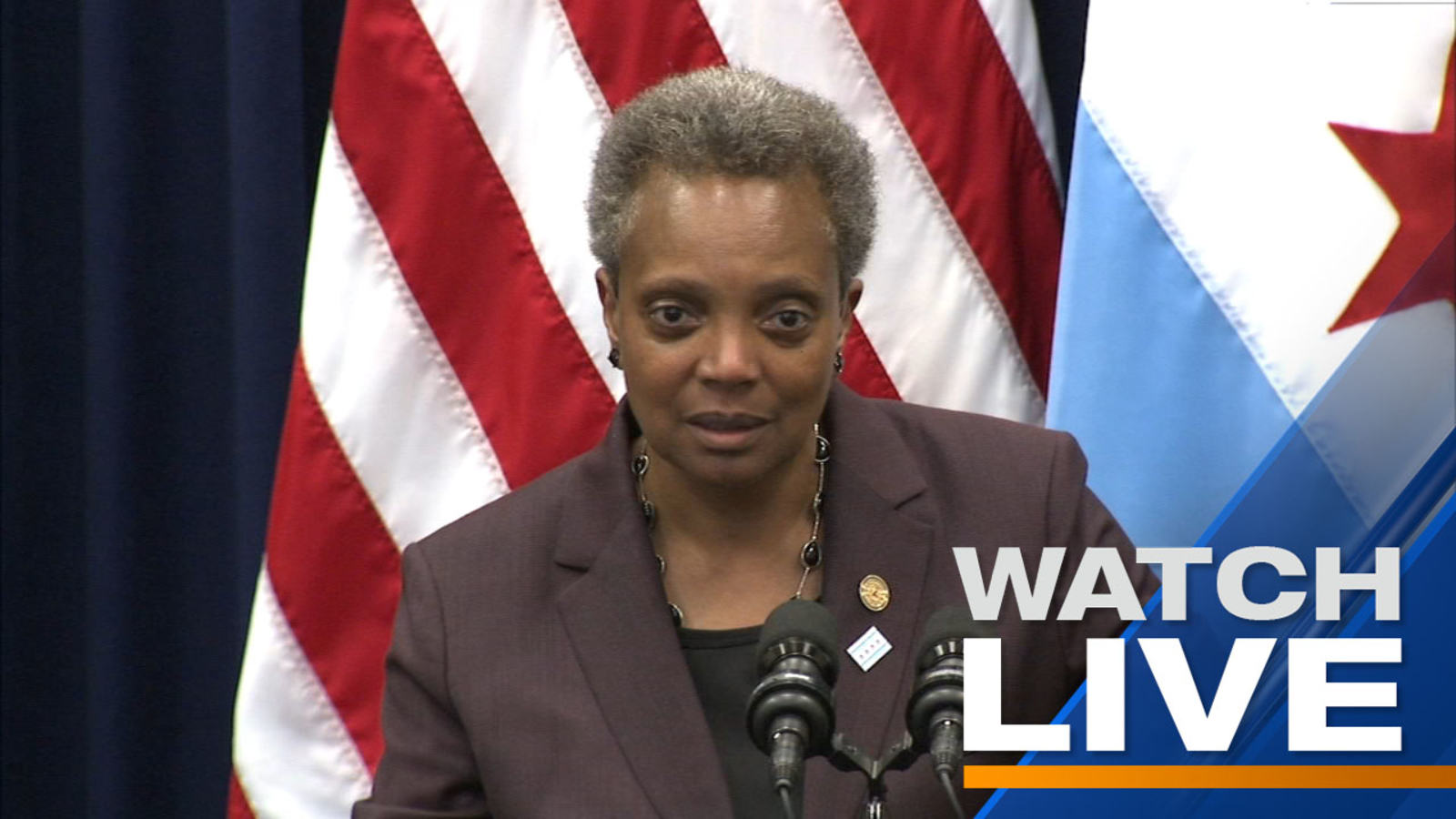 The changes come as a response to the fatal shooting of a 16-year-old boy near “The Bean” Saturday night when large crowds of hundreds of unruly teens took over Millennium Park and began flooding the streets.

The Cook County Medical Examiner’s Office has identified him as Seandell Holliday. A 17-year-old boy has now been charged with second-degree murder.

Mayor Lightfoot has previously announced a curfew at Millennium Park after 6 pm from Thursday through Sunday.

Lightfoot said she was “distressed” to learn of preteens as young as 10 and 11 years old have been coming downtown unacompanied at night.

“That is simply not smart and it’s definitely not safe no matter the destination,” Lightfoot said. “It’s not just because it’s downtown. Our children need to be accompanied by adults. Period.”

The mayor said she understands teens need safe places and pointed to activities available on mychimyfuture.org.

Superintendent David Brown Sunday said the police department’s priority right now is making Millennium Park safe, but admitted that there is a possibility of displacement to other downtown locations. These large groups of young people appear to be drawn downtown on weekends, not by chance, but as a result of coordinated efforts to get them there born on social media, he said.

“This is different,” Brown said. “Our intelligence tells us there are groups convening. These young people…we need to deal with the back end of how this gets started.”

A few hours later, just nearby, two other young people were shot near State Street and Jackson Boulevard.

The city said this new policy will be strictly enforced and violations will be dealt with swiftly.

“We, as a City, can not allow any of our public spaces to become platforms for danger. Anyone coming into our public spaces should expect to enjoy them peacefully and must respect and exhibit basic community norms of decency. We simply will not accept anything less,” Lightfoot said, in part. “I am calling on all parents, guardians, and caring adults to step up at this moment and do whatever it takes to prevent a tragedy like this from happening again and to encourage appropriate behavior when our young people gather anywhere in this great City of ours .”

The city said this new policy will be strictly enforced and violations will be dealt with swiftly.

The American Civil Liberties Union released a statement saying the curfew could lead to unnecessary stops and arrests.

“The Mayor’s announcement suggests that our City’s showcase park should not be available for all residents of Chicago. Curfews and bans create group culpability for all young people – whether they are there to enjoy the sights and sounds of downtown or something else. The vague description – relying on an undefined ‘responsible adult’ – allowing young people to be present in the park and the promise of strict enforcement will result in unnecessary stops and arrests and further strain relations between CPD and young people of color. situation closely,” the ACLU said in a statement.