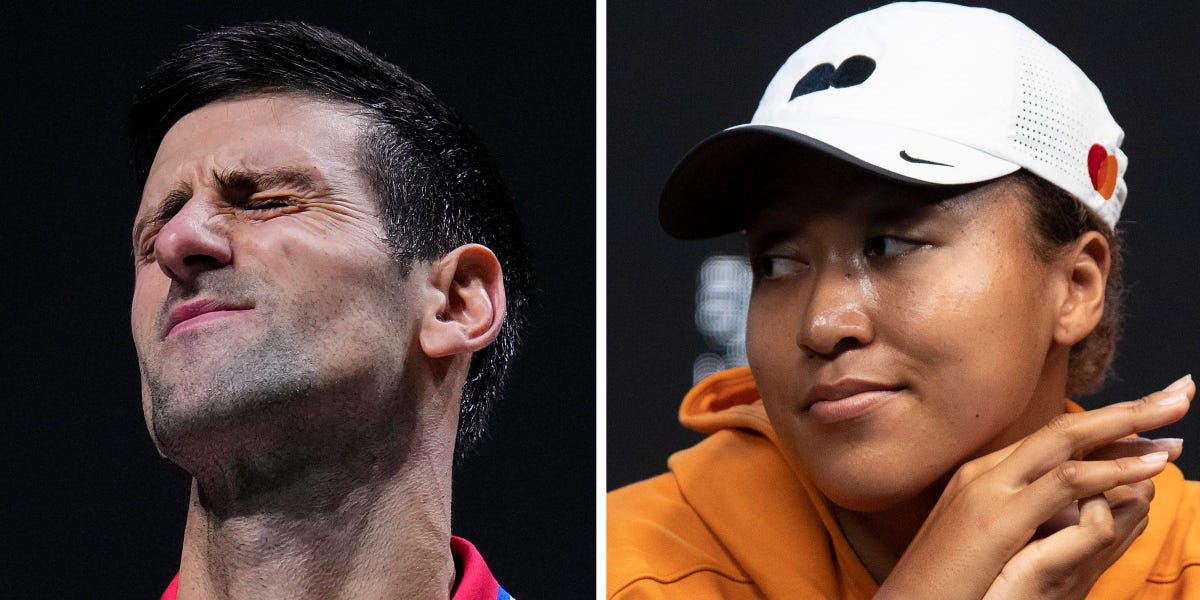 The world watched Novak Djokovic, the best male tennis player, clash with the Australian legal system in a bid to bend the rules and compete in the Australian Open without a COVID-19 vaccine.

While the Serbian superstar was sent off before the tournament started, questions about whether he should have been allowed to play for his 21st Grand Slam title lingered around the Rod Laver Arena.

But as far as Naomi Osaka is concerned, that’s not a topic worth discussing – at least not with the press.

During her post-match press conference on Sunday, the defending Australian Open champion answered a reporter’s question on whether unvaccinated Djokovic should play at this year’s tournament.

“Will my opinion help anything?” Osaka asked in response, then added, “I’ll pass. Thanks, though.”

Osaka appeared respectful but firm and confident in her response, which marked a shift in her historically strained relationship with the media. She has been open about her nerves when speaking to the media, and last year the anxiety caused her media blackout at Roland Garros.

While the Roland Garros situation resulted in a months-long hiatus from tennis for the Japanese hitter, she now seems better equipped to deal with adversity – in the press and on the court – than ever before.

Check out the clip of the Osaka swap below: