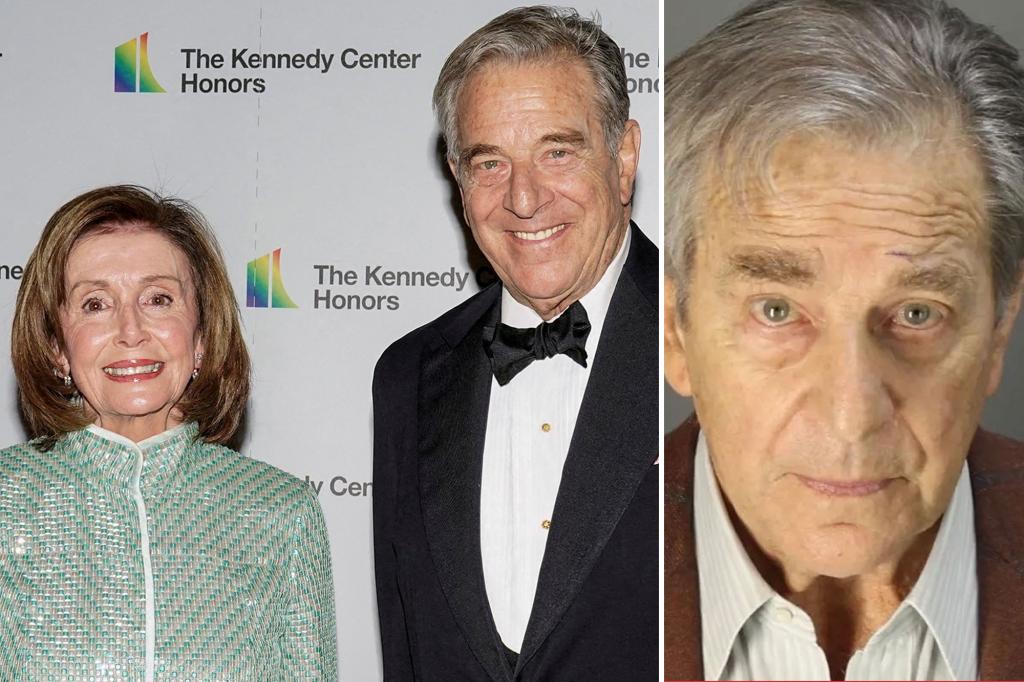 House Speaker Nancy Pelosi’s husband was charged with DUI causing injury and could face jail time for alleged drunk driving at the end of May, officials said on Thursday.

Paul Pelosi, 82, was hit with new charges — including driving under the influence of alcohol causing injury and driving with .08% Blood Alcohol Level or higher causing injury, the Napa County District Attorney announced.

Pelosi was arrested just before midnight on May 28 in Napa County, California after getting into a crash with another driver.

He was headed from a dinner party to his and Nancy’s vineyard, River Run, when a 48-year-old man driving a 2014 Jeep crashed into his Porsche.

At the time of the crash and his subsequent arrest, Pelosi’s blood alcohol content was at .082%, the Napa County District Attorney said.

Pelosi was booked on initial charges of driving under the influence and driving with a blood alcohol content level of 0.08 or higher at around 4:13 am Sunday, May 29. He was released a few hours later at 7:26 am after posting $5,000 bail , according to online police records.

If convicted of the new charges, the California Democrat’s husband could face up to five years of probation, a minimum of five days in jail, the installation of an ignition interlock device and other terms such as completing a court-ordered drinking driver class.

Pelosi is due back in court on Aug. 3.

At the time of her husband’s arrest, the congresswoman was in Providence, Rhode Island to deliver the commencement speech at Brown University mother hours later.

The district attorney refused to release any footage showing Paul Pelosi’s arrest, saying it could “jeopardize” the investigation.