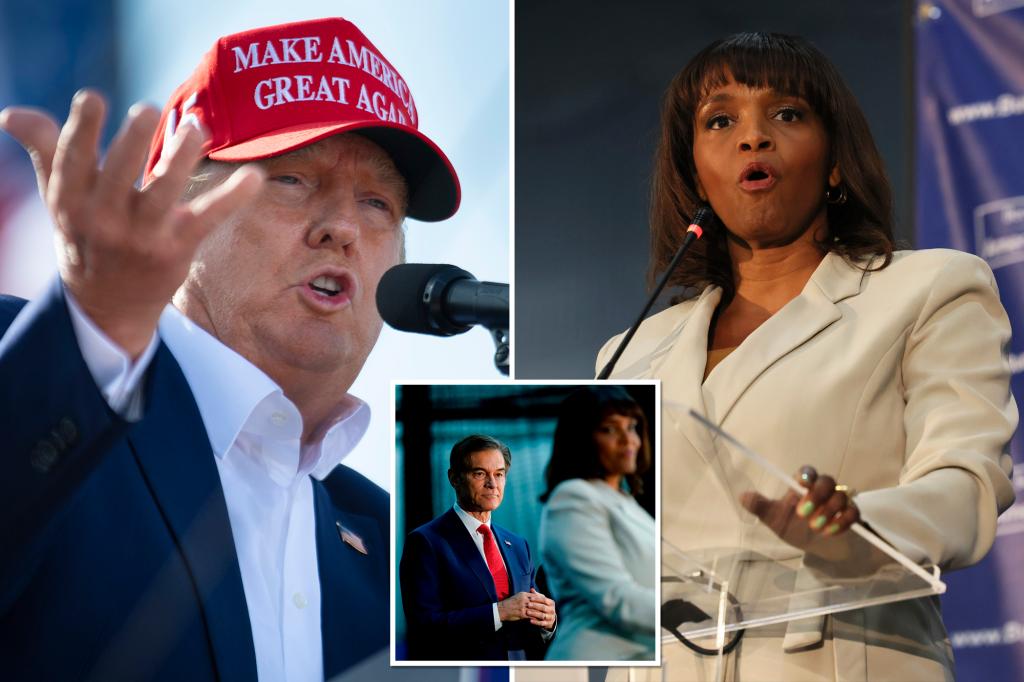 Former President Donald Trump is urging Pennsylvania Republicans to reject surging Senate candidate Kathy Barnette in a Tuesday primary as controversial past remarks surface making her a tougher sell in the general election. Trump backs TV personality Dr. Mehmet Oz ahead of voting in what appears to be a three-way race against Barnette, a firebrand … Read more 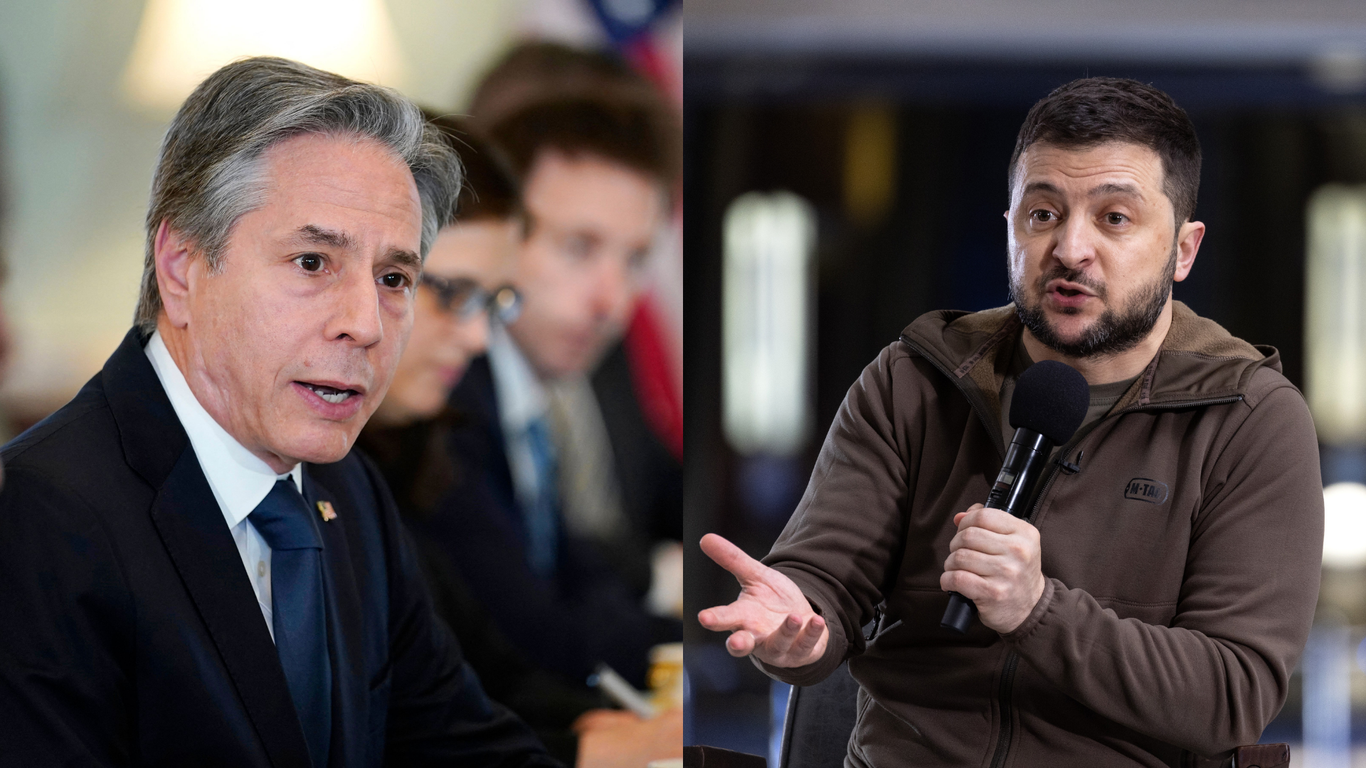 Secretary of State Antony Blinken’s surprise meeting with Ukrainian President Volodymyr Zelensky — reported this evening by the AP — came the same day the only Ukrainian-born member of Congress called for the US to resume diplomatic services in the country. Why it matters: The trip by Blinken and Defense Secretary Lloyd Austin was fraught … Read more 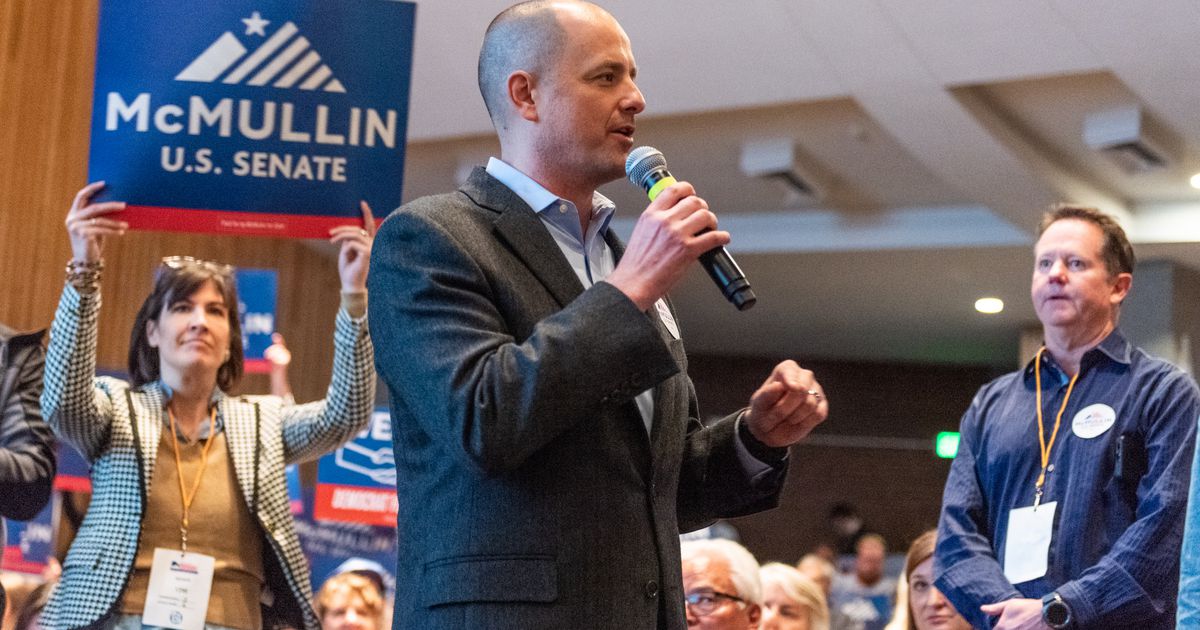 Murray • In an extraordinary move on Saturday, Utah Democrats voted to back independent candidate Evan McMullin over Democrat Kael Weston to challenge the winner of the Republican primary later this year. At the Utah Democratic Convention at Cottonwood High School in Murray, McMullin received 782 of the delegate’s votes, nearly 57%, to Weston’s 594 … Read more 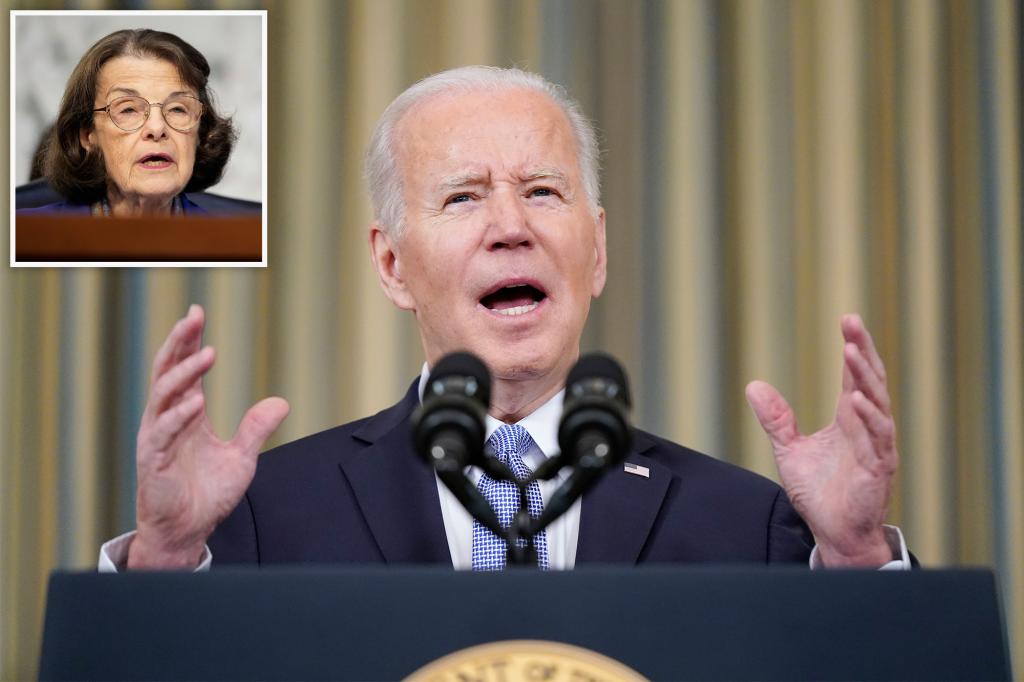 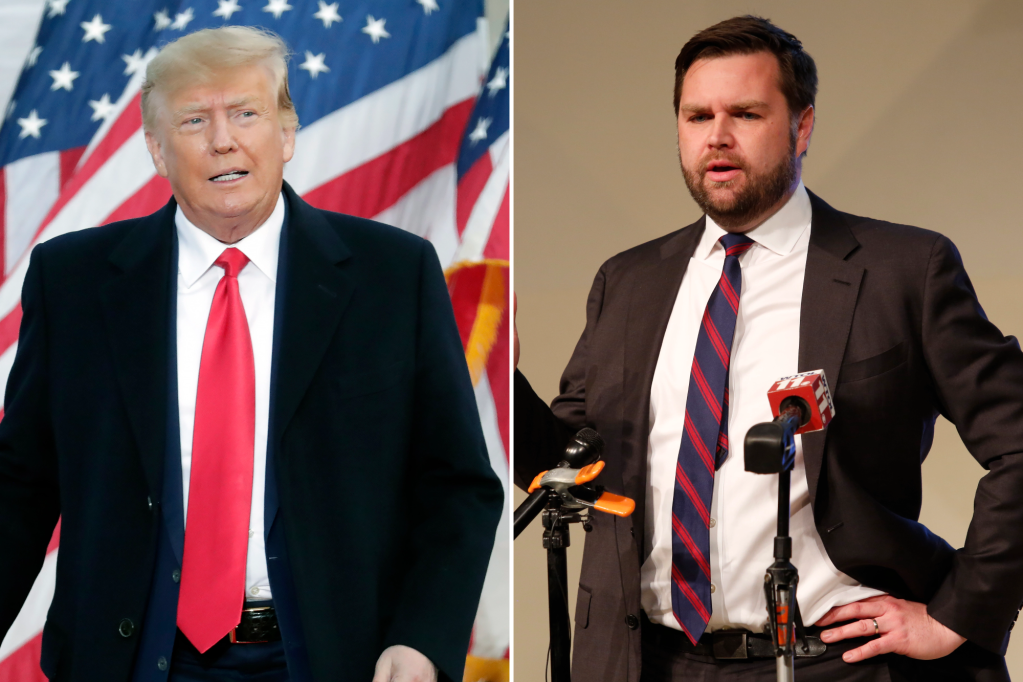 Author JD Vance’s bid for the hotly contested Republican US Senate seat in Ohio got a boost Friday when he was endorsed by his former adversary Donald Trump. The endorsement in the GOP primary race came after Vance, 37, walked back previous criticisms of Trump in a charm offensive meant to secure his backing in … Read more 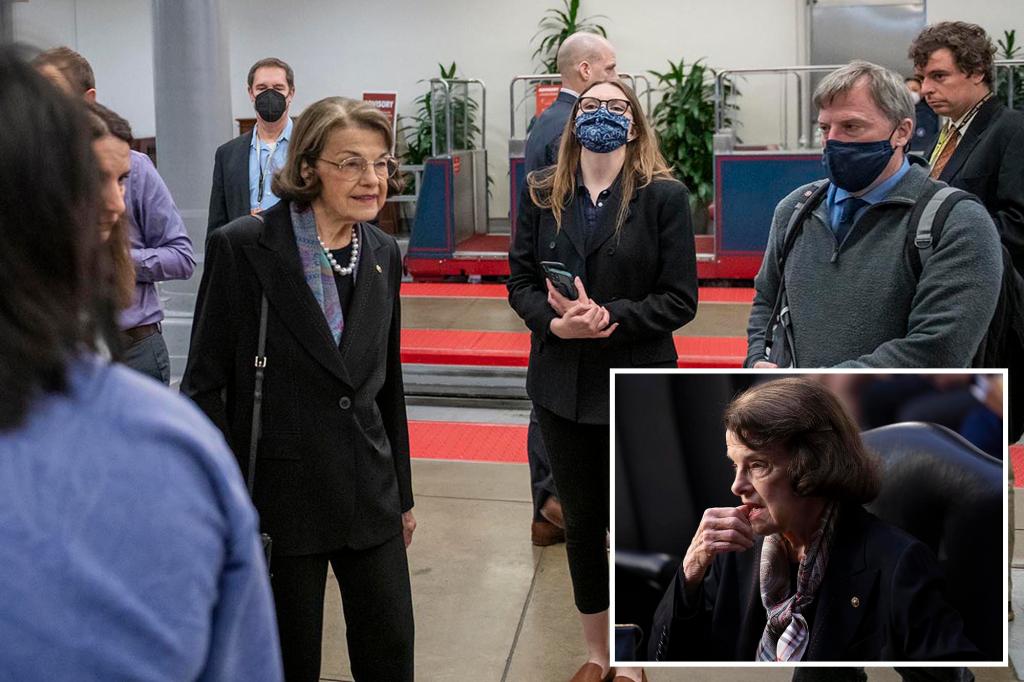 Longtime Sen. Dianne Feinstein is showing clear signs of cognitive decline, according to a new report, leaving her colleagues in Congress scrambling for ways to persuade her to retire before her term expires in 2024. “It’s bad, and it’s getting worse,” one Democratic senator told the San Francisco Chronicle, which also reported that a member … Read more 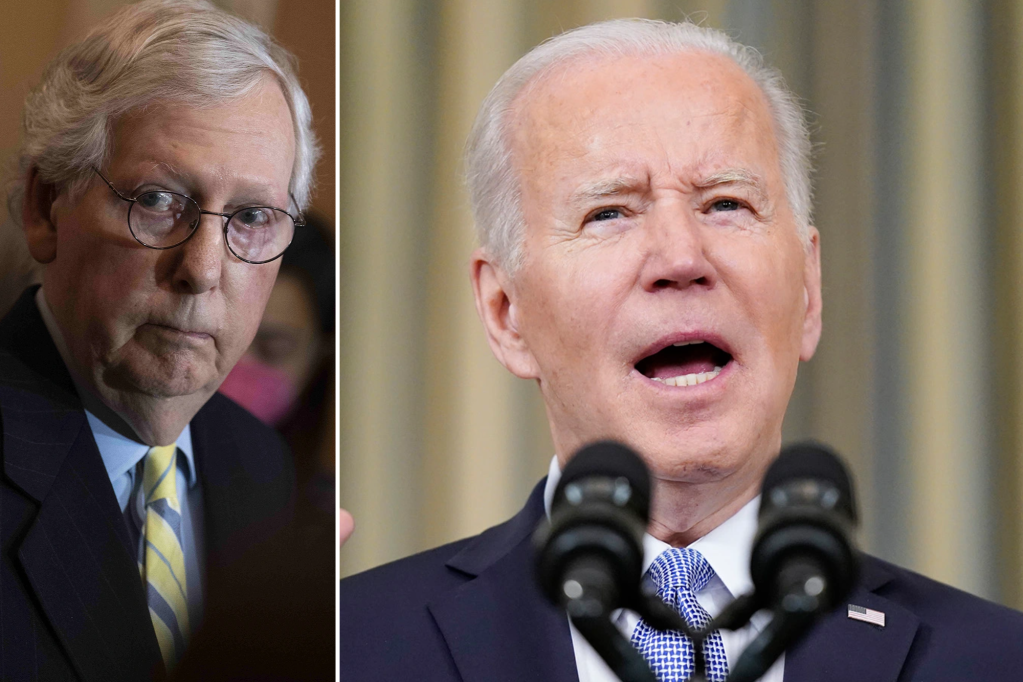 Republicans will force President Biden to abandon his progressive agenda and move toward the center — if they gain control of Congress this November, Senate Minority Leader Mitch McConnell said Sunday. “Let me put it this way, Biden ran as a moderate. If I’m the majority leader in the Senate, and Kevin McCarthy’s the speaker … Read more 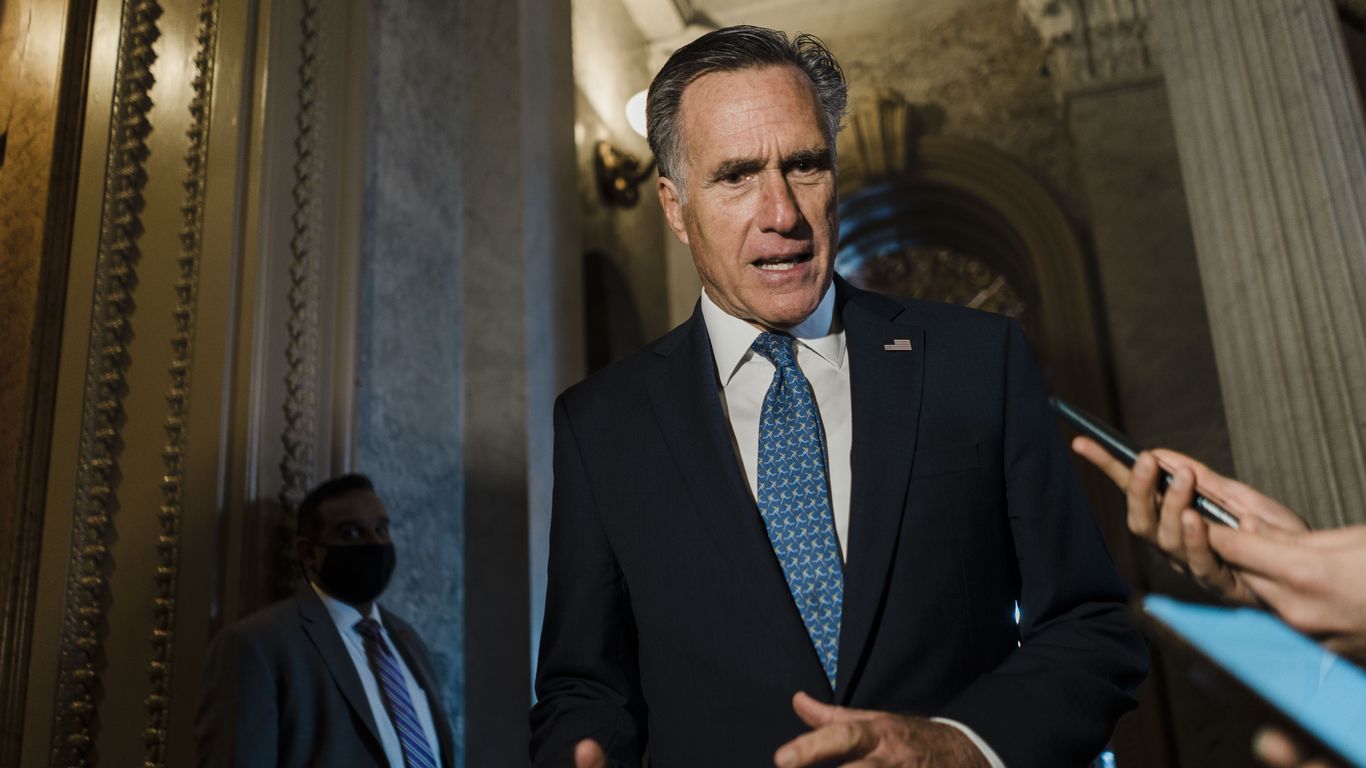 Senate negotiators in both parties on Monday announced a deal on a $10 billion COVID-19 preparedness funding package. Why it matters: The deal comes after the White House had raised alarm bells about insufficient funding to ward off future pandemics and COVID surges, though it still falls far short of what top Democrats say is … Read more 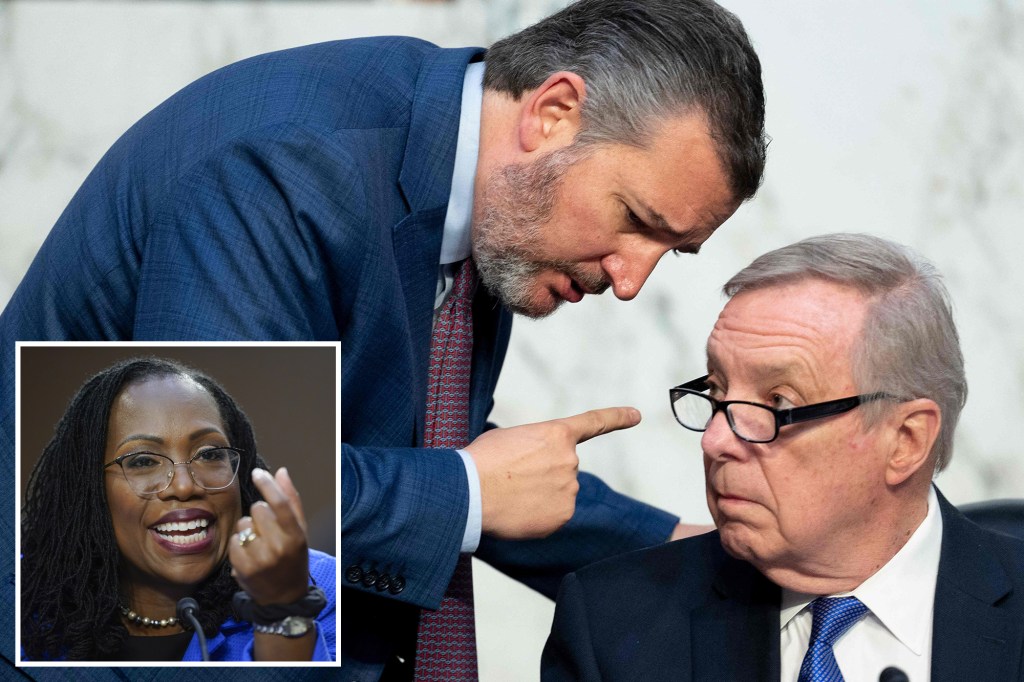 Sen. Ted Cruz and Senate Judiciary Committee Chairman Dick Durbin traded verbal blows in a fiery back-and-forth during the confirmation hearing for Judge Ketanji Brown Jackson Wednesday, leading the Texas Republican to tell Durbin “you can bang” the gavel “as loud as you want.”​​ As Cruz honed in on Jackson’s reasoning for sentencing child sex … Read more 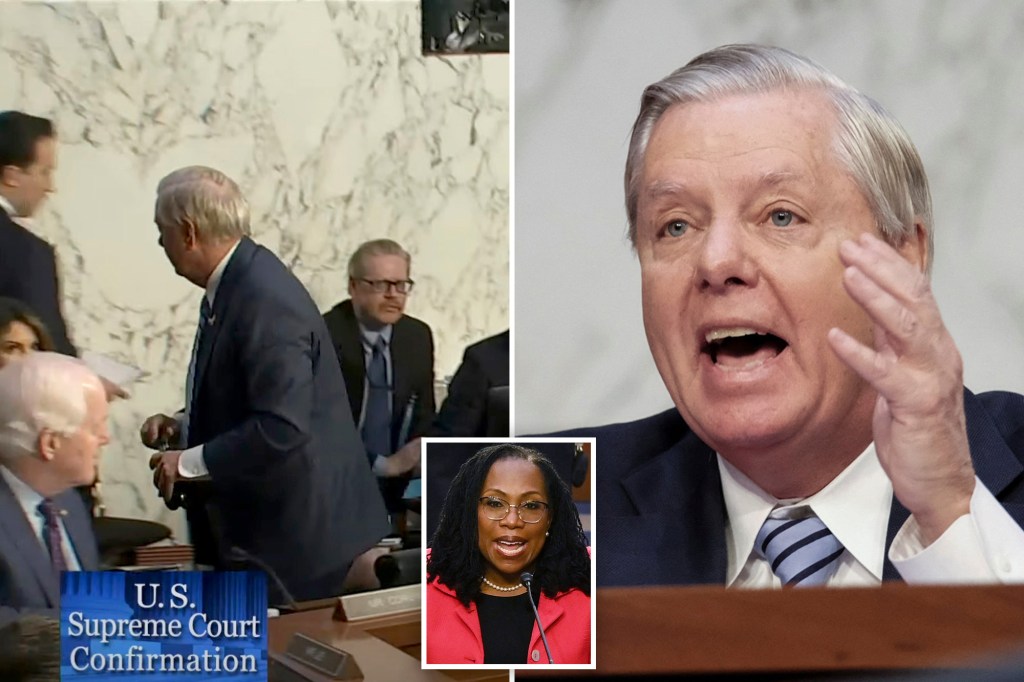 Sen. Lindsey Graham (R-SC) walked out of Tuesday’s Senate hearing for Supreme Court nominee Ketanji Brown Jackson during a clash with Senate Judiciary Committee Chairman Dick Durbin (D-Ill.) over the release of terror detainees from Guantanamo Bay, exclaiming at one point that he wouldn’t care if they died in prison without trial. Graham (R-SC) had … Read more