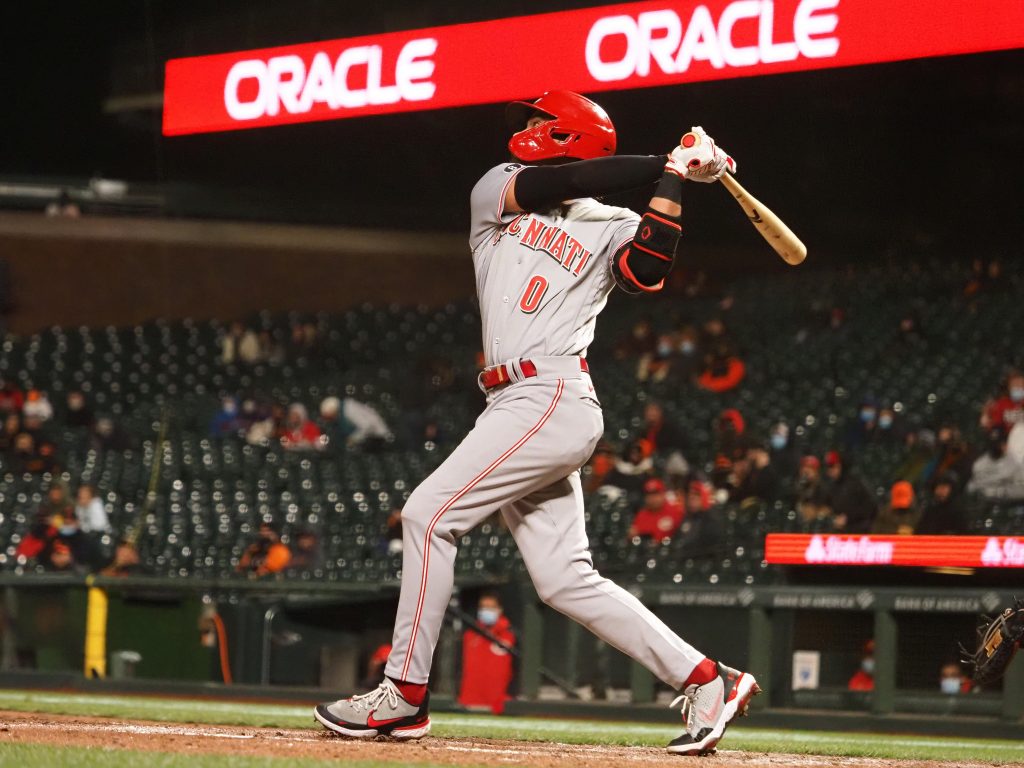 The Giants and Mariners have agreed to a trade that will send infielder Alex Blandino and cash considerations to the M’s, according to Ryan Divish of The Seattle Times (Twitter link). San Francisco will acquire outfielder Stuart Fairchildwho was designated for assignment yesterday. Fairchild is joining his third different organization in less than a month, … Read more 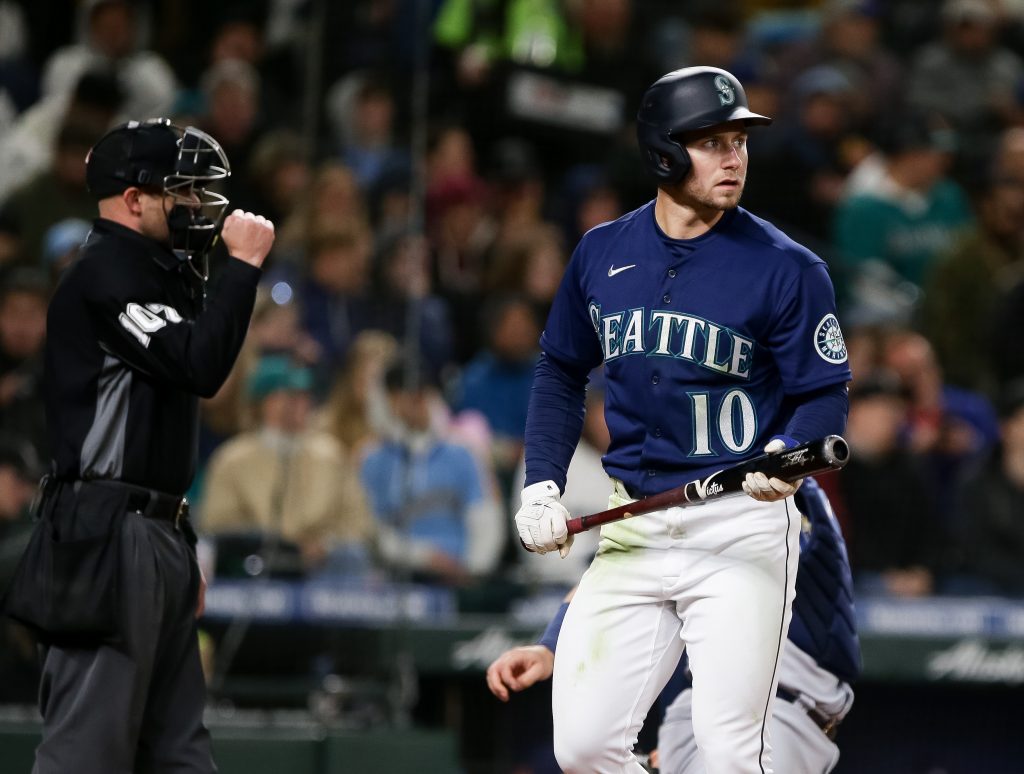