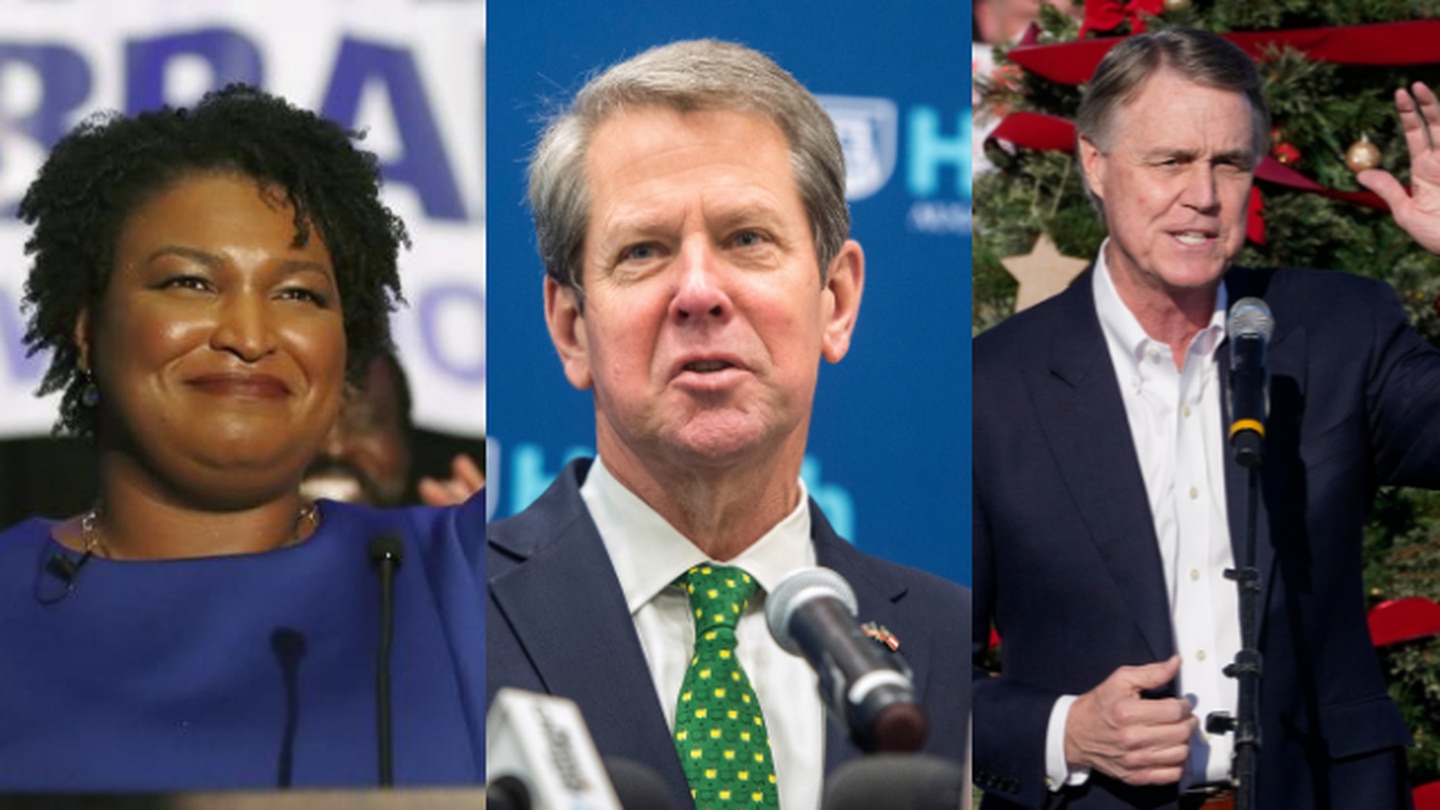 ATLANTA — Beyond the marquee races for governor and US Senate, several statewide officials are battling to keep their offices in primary elections that will be decided Tuesday in Georgia.

Georgia’s incumbent attorney general and insurance commissioner both face fellow Republicans endorsed by former President Donald Trump, who also picked a favorite in the open race for lieutenant governor. Meanwhile, the Republican state school superintendent is being opposed by his predecessor.

Current Republican Governor Brian Kemp is seeking a second term in the office and former US Senator David Perdue is looking to unseat him as a primary challenger. Other Republicans appearing on the ballot include Catherine Davis, south Georgia educator Dr. Kandiss Taylor and retired civil serviceman Tom Williams.

Stacey Abrams, who ran against Kemp and lost during 2018′s gubernatorial election, is the presumptive Democratic nominee. Her name is the only one that will appear on Democrats’ ballots, but will not officially be the nominee until after the primary.

Senator Reverend Raphael Warnock has only been in the Senate for just over a year after winning a special election in November 2020 against former Senator Kelly Loeffler. Loeffler was appointed to the US Senate after late Senator Johnny Isakson retired in 2019. He passed away in 2021.

Sen. Warnock is the presumptive nominee for the Democrats, but DeKalb County businesswoman Tamara Johnson-Shealey is also on the ballot.

The Republican primary includes two current state lawmakers: Senate President Pro Tem Butch Miller and Sen. Burt Jones. Businesswoman Jeanne Seaver and manufacturing plant supervisor Mack McGregor are also on the Republican ballot. Jones, who was endorsed by Trump, wants a statewide investigation into the 2020 election. Trump claimed, without proof, that victory had been stolen from him through widespread voter fraud. Election officials found no evidence of fraud after multiple reviews.

Georgia’s Republican primary for attorney general features yet another Trump-backed candidate challenging a Republican incumbent over the 2020 election.

Attorney General Chris Carr faces fellow Republican John Gordon, who says he wants to investigate Trump’s claims of election fraud and that Carr isn’t doing enough to look into them. Carr notes that Republicans lost and there’s no stolen election to investigate.

Insurance Commissioner John King faces his first election challenge since the governor appointed him to the post in 2019. The former Doraville police chief and Army National Guard officer took the job following the indictment of his predecessor, Jim Beck, who was convicted last year of fraud .

Two fellow Republicans are opposing King. Ben Cowart is a real estate developer and Patrick Witt is a legal consultant endorsed by Trump. Witt says he wants to stop “woke insurance mandates” such as requiring coverage for gender reassignment surgery.

Georgia’s Republican state school superintendent is in an election fight with his predecessor, who wants the job back.

Incumbent Superintendent Richard Woods is being opposed in the GOP primary by John Barge, who held the office before him. Their race has been marked by back-and-forth allegations over who did the job worse.

Four Democrats are seeking to wrest the superintendent’s office from Republican control. All say they want to steer the focus away from culture-war clashes. Jaha Howard serves on the Cobb County school board. Currey Hitchens is an attorney and former teacher. Alisha Thomas Searcy ran unsuccessfully for state superintendent in 2014. And James Morrow is a Clayton County teacher.

State Rep. Winfred Dukes left the legislature after 25 years to seek the Democratic nomination for the race to succeed Black. Also running are Fred Swann, the Democrat who unsuccessfully challenged Black in 2018, and Nakita Hemingway, a cut-flower grower and real estate agent.

Three Republicans and five Democrats are on primary ballots for the race to succeed GOP Labor Commissioner Mark Butler, who isn’t seeking re-election. Butler’s last term was marked by a scramble to process record unemployment claims resulting from coronavirus shutdowns.

The Associated Press contributed to this report.